When a big project is completed sometimes it’s hard to believe.
After spending months (or years) working on something it can be hard to just let go, and enjoy the finished work.Today will be a day of celebration as I sit back with Nick Spooner (director), Guy Benoit & John Simpson (writers) of The Call of Charlie.
This film took a lot of effort from everyone involved, and today (at least for 15 minutes) we will enjoy the fruits of our labor! 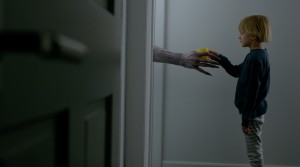 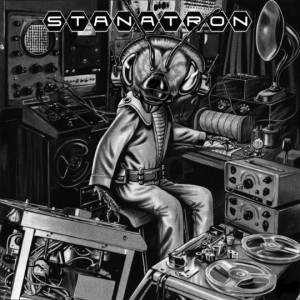 December 2014 was a very productive month at the studio. I had wrapped up all of my major “out of house” projects right before Thanksgiving. This gave me the unique chance to concentrate on writing and recording my own material. Throughout the month I put down tracks on 10 new songs. These songs will be the basis for several 2015 projects including Jordan•Everett, Junior Varsity Arson & Stan Sobczak. I also will be performing live twice in January. One is an encore performance of Stanatron at the Salvation Cafe in Newport, RI. The other is a performance is a real treat for me. I will be playing in Tanya Donelly’s band for a performance also at the Salvation Cafe in Newport. These performances should be a great time, and I’m really looking forward to writing guitar parts for the TD show! Also in January 2015 I will begin a new recording with Swan Point. This will be the 2nd record I’ve recorded with them, and I will be starting a record with Jets Can’t Land. Here’s to 2015! 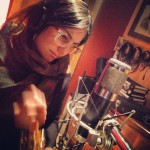 Last week Jodie and I wrapped up the mixing for her forthcoming EP, currently title Voila.
It was a bittersweet night.
We’ve been working on the music for a long time, and it’s always a little sad to let a project go.
But this is also one of the most satisfying records I’ve ever been a part of, and am looking forward to seeing and hearing the final product!
We mixed this EP through the board which gave us extra control of channels and allowed Jodie to raise levels herself without having to work with the mouse.
It’s a tactile and satisfying way to get mixes done, and in this case the hands-on approach made all the difference
I look forward to our next project together!

With much fanfare we completed The Everett Bros. Moving Company LP last evening. It seemed like we saved the 2 most difficult songs until last, but eventually we honed in on the vibe and essence of each song, and then like magic they mixed themselves!
This LP was a lot of fun to work on. The band came in prepared, and pit down great basic tracks which gave us a canvas in which to paint the finished songs.
It was also a lot of fun to come up with the “extras”; the the things that really give songs their identity.
While doing these last minute flourishes there are a lot of laughs, and that’s always one of the best parts of making music.

This week at the studio I am recording a bunch of drums for an upcoming release.
Since this is my own material; we have decided to take a chance and record the drums with only 3 microphones.
The theory behind this kind of setup is to capture the kit with as few microphones as possible, and get an actual image of what the kit sounds like in the room.
I feel like I am definitely taking a risk as this is the 1st time I have worked with this setup.
However I am working with Dan Ulmschneider who is a great drummer, and open to experimentation.
I am looking forward to the results.
Sometimes simplicity is everything. 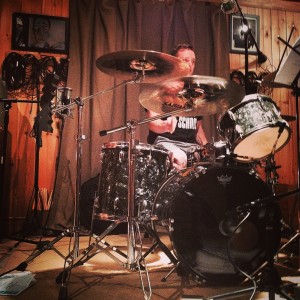 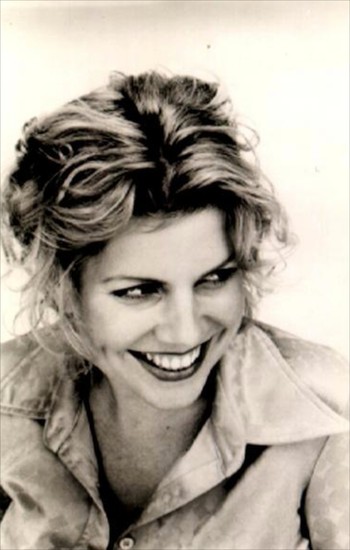 The new issue of Tape-Op magazine contains my feature article about Tanya Donelly!You cialis can read a sample here, and subscribe to Tape-Op FOR FREE to read the entire thing.(it also contains a couple of mentions of my old friend Scott Janovitz)! 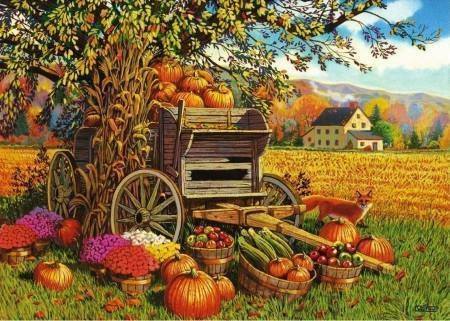 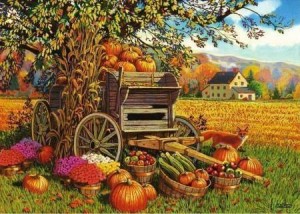 Fall is in the air and the studio is back in full swing.
Monday is the final mixing night with Coma Coma…a great collection of psychedelic rock that I’m proud to say was recorded at my studio.
Tuesday night a mixing/freakout session with the Everett Bros.
We are plugging away on mixing and are looking to fundamentally transform one last song with some kind of dark magic.
Wednesday night brings the great Guy Benoit back to sing on an upcoming Masons song currently titled “Am I An Anachronism”?
And Thursday brings back the always delightful Bob Kendall to work on another Masons’ tune affectionately referred to as “Top Back On”.